LA alt-rockers Failure to reunite in 2014 for exclusive show 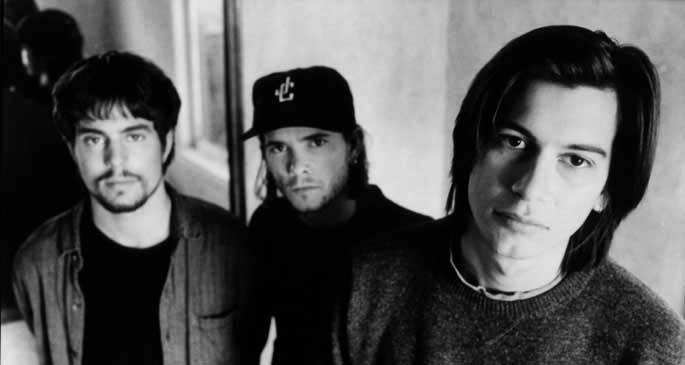 Failure might have called it a day way back in 1997, but we all know that right now it’s tough for any band to stay dissolved for long, unless of course you’re The Smiths.

The post-grunge idols are due to make their return appearance on February 13 at Los Angeles’ El Rey Theater, and have hinted that there’s maybe a lot more in the works. Frontman Ken Andrews revealed to SPIN that the band are hopeful about the future. “At this point, the only for-sure plan is this show at the El Rey. I have a feeling it’s gonna turn into more than that. We haven’t finished anything yet, but we have a few recordings that show that we have something left to say musically.”

So right now, that could mean anything – it could be the one off (and in that case, make sure to bag tickets when they go on sale on November 8) and it could develop into something beautiful. Fingers crossed then. [via Consequence of Sound]