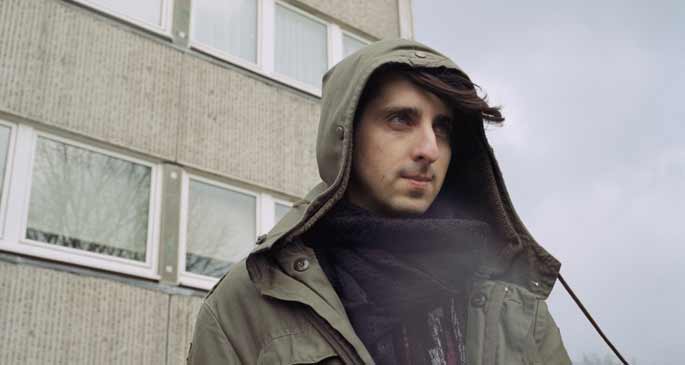 Berlin’s ever-reliable CTM Festival has revealed its jaw-dropping first selection of artists, and it’s a doozy.

Again cementing its status as one of the world’s premiere experimental outposts, CTM has called in performances from some of our absolute favourite practitioners. After the recent re-issue of Chain Reaction classic Biokinetics, Porter Ricks are set to take the stage for a very rare performance, and that’s not all, Thomas Köner is also due to perform with legendary experimental innovator Asmus Tietchens as Kontakt der Jünglinge.

Elsewhere, Basic Channel‘s Mark Ernestus will be presenting African band Jeri-Jeri, Coil’s Stephen Thrower and Ossian Brown will be performing under the Cylobe moniker, and Border Community’s James Holden is due to appear. British underground collective Opal Tapes will present a label showcase featuring Basic House, Karen Gwyer, 1991 and Lumisokea, and Robert Lowe will be resurrecting his Lichens moniker once more for a set of drones and tones. Even Mouse on Mars man Jan St. Werner (who recently appeared on FACT TV’s Against the Clock) is dropping in to present Brazillian percussion project Black Manual.

As usual, the musical performances are only part of the production, and CTM have exhibitions, artists’ laboratories, installations and much, much more for visitors to inspect over the course of the festival.