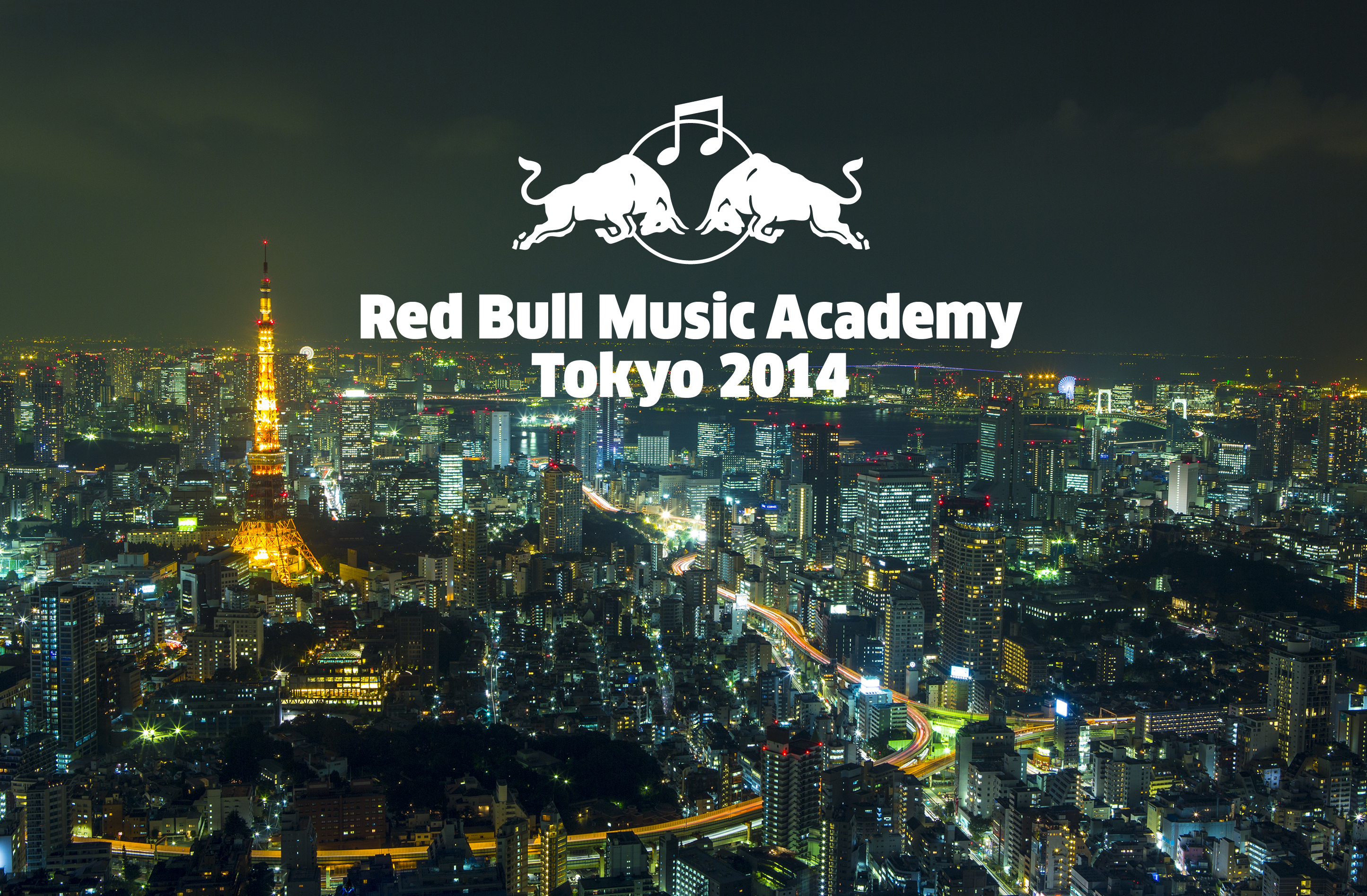 The annual electronic music jamboree touches down in Japan.

The Red Bull Music Academy is one of the biggest events in the electronic music calendar, both for the artists invited to attend and for the clubbing masses in the city in which it takes place. This year’s massive event in New York featured the likes of Afrika Bambaataa, Prurient, Oren Ambarchi, DJ Rashad and DJ Spinn, Giorgio Moroder and Brian Eno, not to mention a host of younger musicians all taking part in a month-long series of shows, talks, screenings and more.

RBMA have now revealed that the next location on their round-the-world tour will be Tokyo, Japan. The city was intended to host the 2011 edition of the academy, but the massive earthquake and tsunami of that year forced the organisers to move to Madrid at short notice.

Details of participants and events for the Tokyo event will be revealed in the coming months. The announcement comes at the end of a four-day RBMA Weekender in the city, featuring a live performance by German deep house icon Henrik Schwarz and the Young Symphony Orchestra of Japan, Damo Suzuki’s Network and Ninja Tune producer Daedelus, among others.