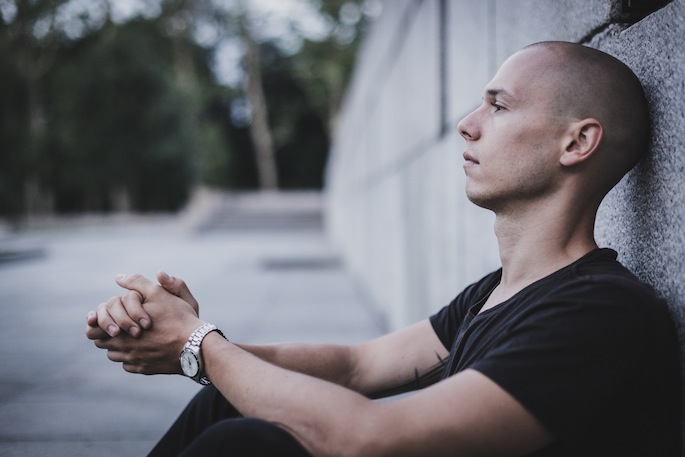 The Berlin-based producer follows up last year’s On Acid.

Recondite is alias of German aritst Lorenz Brunner. A relative newcomer to production, he began releasing a steady stream of singles in 2011 via his own Plangent Records imprint, before releasing 2012’s On Acid — appropriately enough — on LA’s Acid Test label.

On November 11, Recondite will release his second LP, and first for Ghostly International, Hinterland. A 10-track collection of lush house and techno explorations, Recondite was inspired by his Bavarian hometown, Rottal-Inn, even taking field recordings from his recent visits.

“I tried to capture the area’s mentality and natural environment within the album,” he says. “Particularly the moods that behold the emotions of the four seasons, which differ a lot in this region.” Stream Hinterland below.