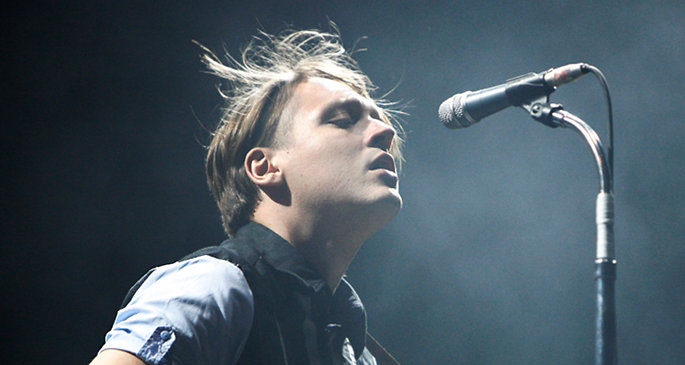 Fresh from the release of their new album Reflektor, the Arcade Fire have been named as the second act to play Spanish festival Primavera Sound 2014.

Keeping with the tone of the pre-release campaign for Reflektor, the news was teased via a poster at Barcelona’s Portal de l’Angel – the festival have today confirmed the news via email. They join Neutral Milk Hotel on the festival’s bill.

Tickets for Primavera are available now; the festival runs from May 29-31. You can stream Reflektor here.