“I’m sick to death of your hollow schtick”: musician Whitey snaps at TV company asking to use his music for free 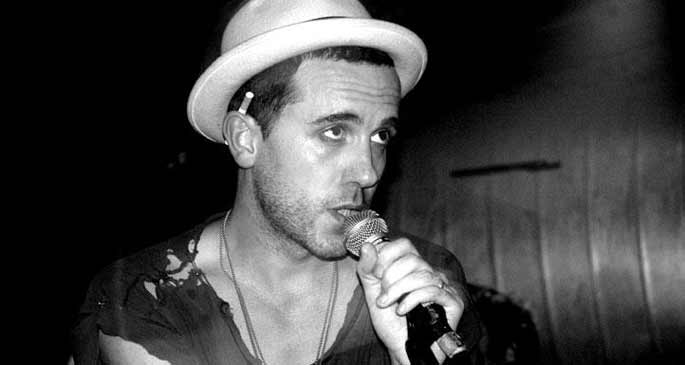 Remember Whitey? The electro rock survivor has spent the last few years synching his tunes to a plethora of TV shows, but he’s now spoken out about the inherent “theft” in the industry.

After yet again being asked to provide a license for free, Whitey snapped, replying to London company Betty TV with a vitriolic email. Claiming that he’s “sick to death” of the company’s “hollow schtick,” Whitey went on to compare the company’s actions to walking into someone’s home, eating from their bowl and walking out saying “So sorry, I’ve got no budget for food.”

He has a good point, and you can read the mail (which is now being widely circulated, as promised) in full below. 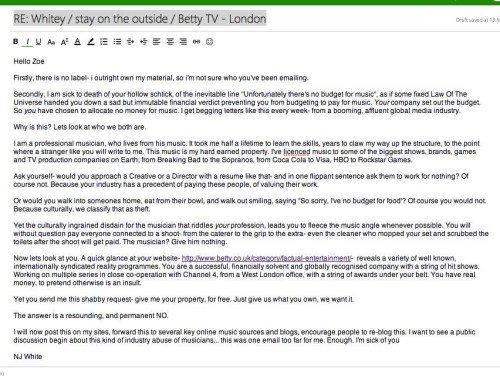