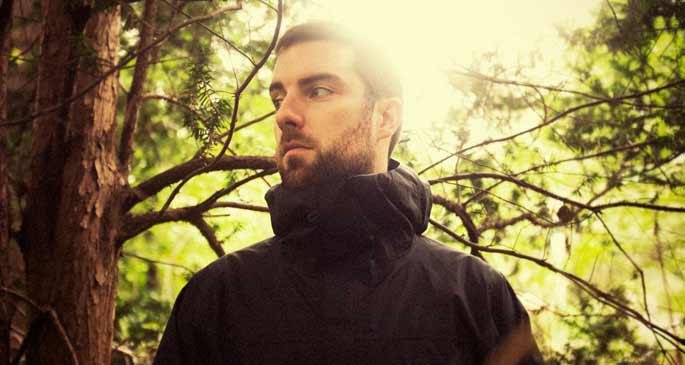 It’s not been long since Legendary Leeds-based superclub The Warehouse was re-opened, and they’re already making sure to pick up some of the finest dance acts in the country.

This time it’s Hotflush bossman and erstwhile dubstep purveyor Scuba‘s time, and he’s made damn sure that he’s got the right team in support. Still basking in the success of his jungle-indebted Soul Music full-length under the Special Request moniker, Paul Woolford will be manning the decks, as will the ascendent George Fitzgergald, who’s just aligned himself with indie outpost Domino.

The line-up is rounded out with techno duo Dense & Pika, and looks as if it’s almost worth hopping on a train up North for.

More information and tickets can be found here.