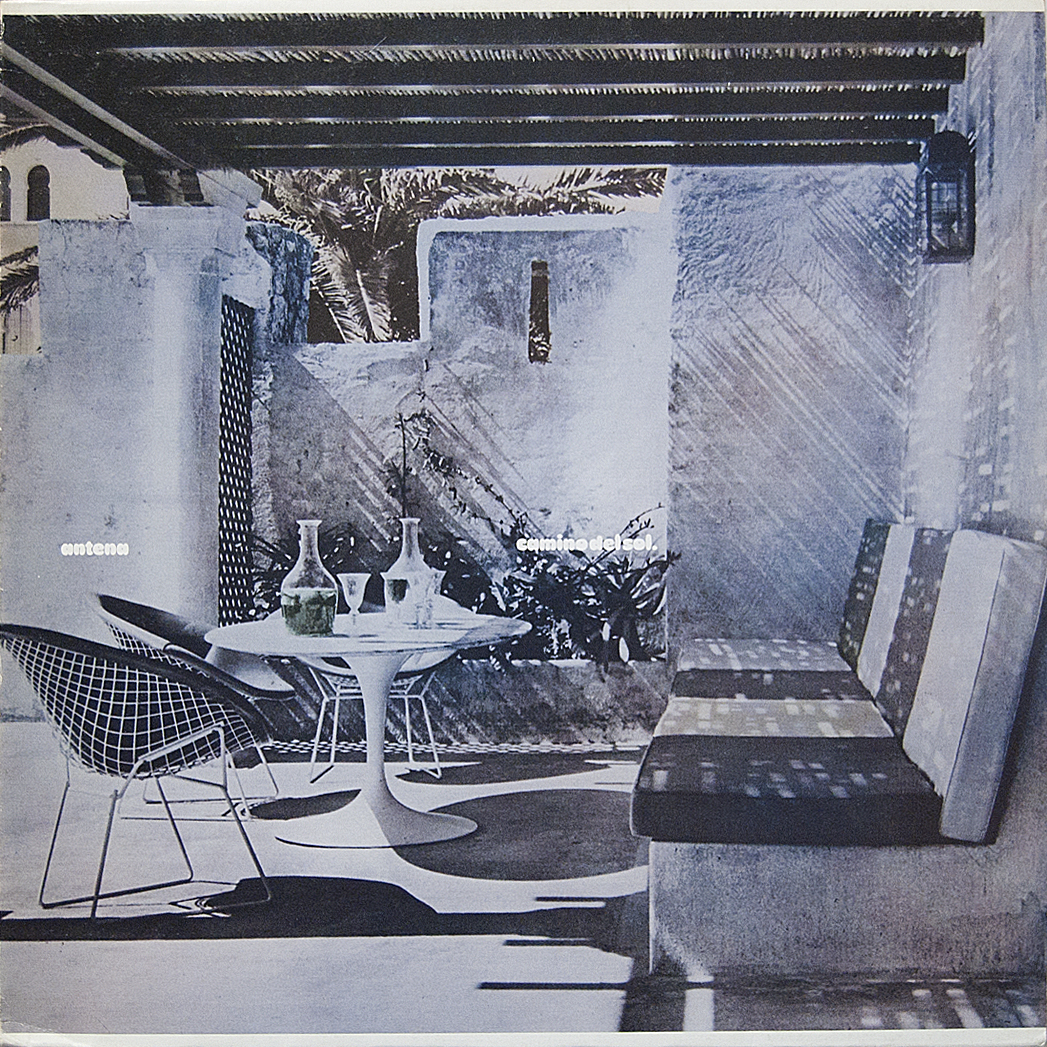 One of our 100 favourite albums of the 1980s – and, more than one reissue, still one of the lesser-known neglected picks on the list – is to get the dust-down treatment once again.

The debut album from the French-Belgian trio (led by Rick Wakeman’s former au pair, Isabelle Antena) arrived in 1982. Nominally pegged as “electro-samba”, its’ a gorgeous set of slinky, atmospheric bossanova, fallingsomewhere between Sade, X-Ray Pop and Arto Lindsay’s gentler work. Although a low-key release at the time, the record earned big cult kudos in the intervening half-century; Stereolab owe them a drink, certainly – and, if this article turns you into the album, you owe us one, too.

The record earned a 2004 reissue on Numero Group and an expanded, remix-enhanced version on Permanent Vacation in 2007. It’s last outing was another Numero Group edition in 2010, boasting a glut of unreleased session tracks. The reissue drive continues with a newly extended version on the label that put out the original, Les Disques Du Crepuscule.

The 2013 version has been newly remastered and, as per the 2010 revamp, now includes a string of bonus cuts, including the band’s John Foxx-produced debut single ‘The Boy From Ipanema’. Previously unreleased goodies include two live concert recordings, recorded during the band’s October 1982 tour alongside Cabaret Voltaire, 23 Skidoo, Tuxedomoon and Pale Fountains.

Camino Del Sol is due later this month through Les Disques Du Crepuscule. The tracklist is below.