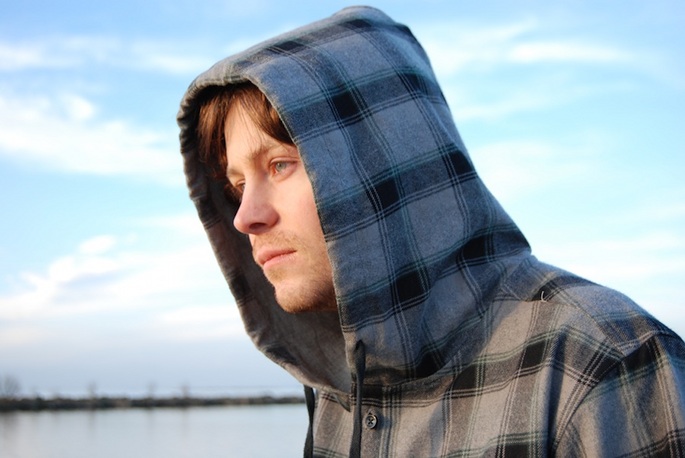 The ever-adaptable Boxcutter has announced a surprise EP for Cosmic Bridge.

The Northern Irish producer’s career is synonymous with the Planet Mu label: bar the occasional single for the likes of Hotflush or Kinnego, practically all of his output has snuck out on the imprint. His career has been a diverse one, tilting between throbbing dubstep (Glyphic), breaks (Arecibo Message) and woozy digital funk (The Dissolve) at the drop of a hat. More recent work has seen him snooping around the 170bpm mark; like label associate Machinedrum, he’s been complimenting wild-eyed jungle and d’n’b programming with analgesic synth tones and some Mordant Music wooze as The Host.

Boxcutter now has a new five-track EP in the works. Gnosis will arrive on Om Unit’s Cosmic Bridge label, previously home to the likes of Kromestar and Danny Scrilla. The release proceeds in a similar spirit to The Host, offering gossamer up-tempo beat music operating in the juke/footwork ballpark.

Gnosis will arrive on 12″ and download on December 16, with fancy geometric artwork from desginer Musashi Thoth. Snippets of the album are available to stream below.