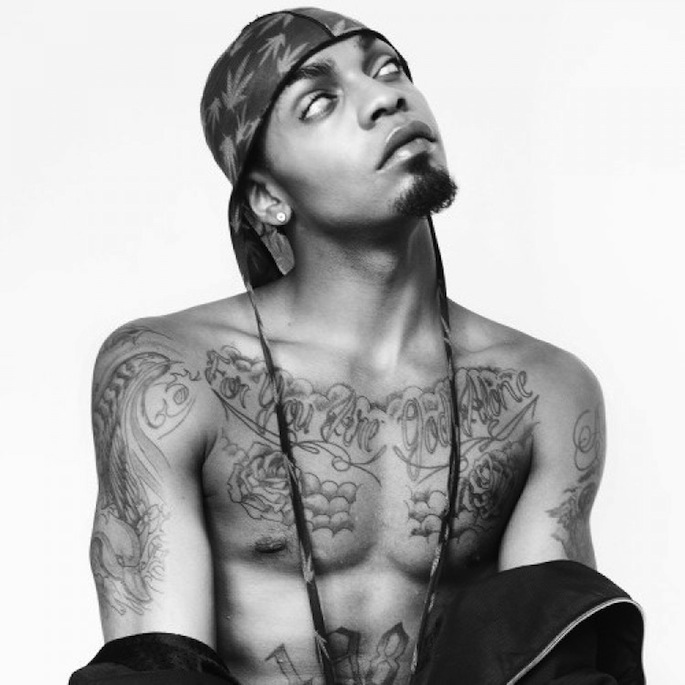 Plus: watch the nature-infatuated video for slow jam ‘Freak U Down’.

The Love Champion includes previously-released singles ‘Blindfolded’ and ‘Sweat’. New single ‘Freak U Down’ is a windswept slow jam, and it comes paired with a video that finds a wistful Isiah amid nature (plus there’s a horse). Watch it below, and check out the mixtape’s cover art and tracklist. 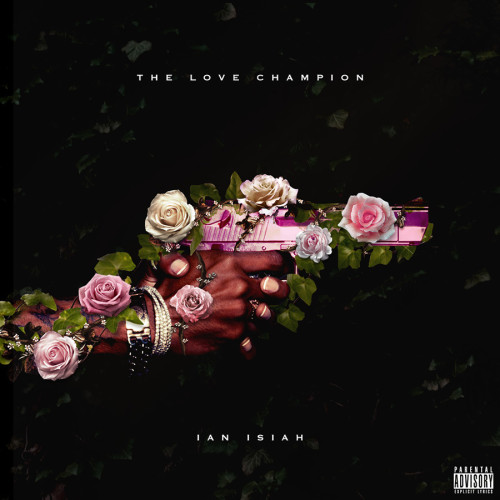