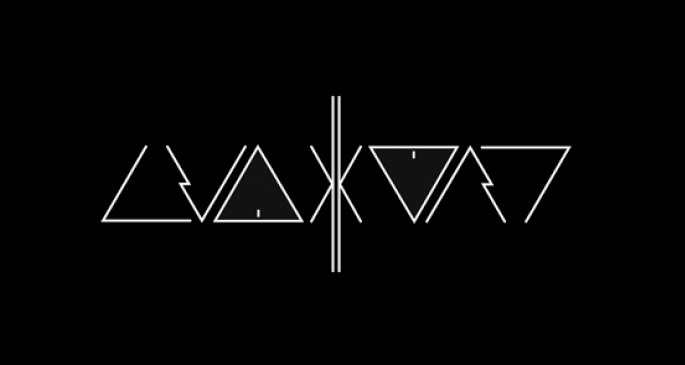 The track will feature on Akkord’s debut album for Fabric sub-label Houndstooth later this month, and marks yet another unconventional audio reveal from the record.

We’ve already had a cryptic countdown on the group’s Tumblr pointing to the album’s release date on November 25, and the months since have seen audio of ‘Conveyor’ revealed via a sticker in a flyer pack, album opener ‘Torr Vale’ available to hear by calling the a phone number on the group’s website (01618K0RDAK), and another track, ‘Smoke Circle’, debuted in Houndstooths’s takeover of Juno. You can also see a video for album closer ‘Undertow’ by clicking the track title on the Akkord website. Sure, it’s not quite Boards of Canada, but it beats the usual pre-release roll-out, right?

You can watch the video for Akkord’s ‘Navigate’ below.