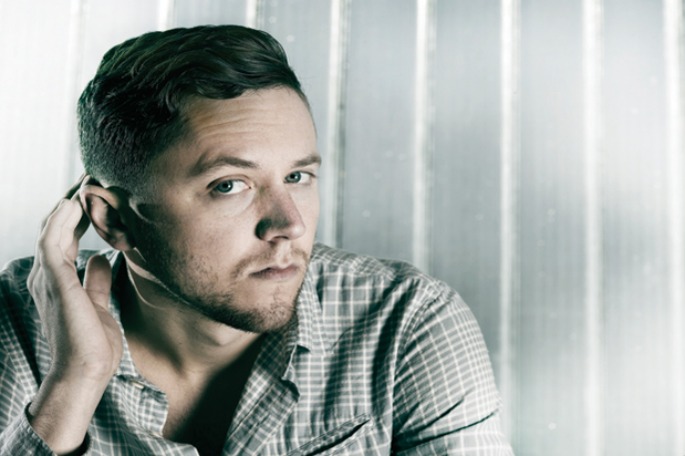 Fabric have announced the line-up for next month’s New Year’s Eve blowout, with the party starting at 9pm on Tuesday, December 31, and carrying on until 9am the next morning.

Club resident Craig Richards will headline room one with Parisian DJ Dyed Soundorom and NYC house duo The Martinez Brothers, while George Fitzgerald (pictured) will round off a massive year alongside a special back-to-back set by Subb-an and Adam Shelton.

Fabric veteran Terry Francis will host room two with help from DS1 and a special live show from Swedish techno duo Skudge, while in room three rising duo Waifs & Strays will bring along Maxi Soundsystem. Many more artists still to be announced in both rooms.

Earlybird tickets are on sale now priced £35 – head to Fabric for more information and to buy tickets.