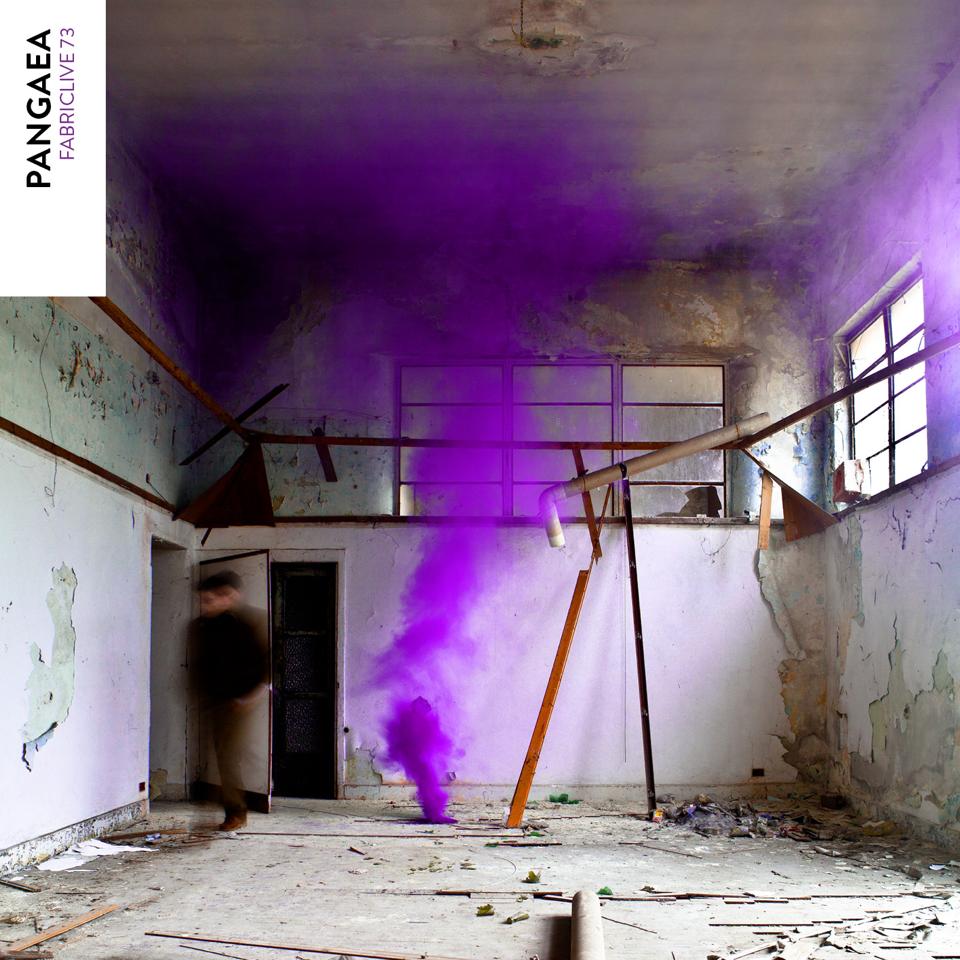 Pangaea debuted in 2007 with ‘Coiled’, and has since released music on Hotflush, Hemlock and his own label Hadal.

He’s the only member of the Hessle trilogy to have released something resembling an album, in 2012’s Release, though he played down the size of the project in this interview with FACT. Fabric have confirmed that full details of the mix CD will be released later this week – until then, you can stream Pangaea’s FACT mix below.