Nas to produce and soundtrack breakdancing documentary, Shake The Dust 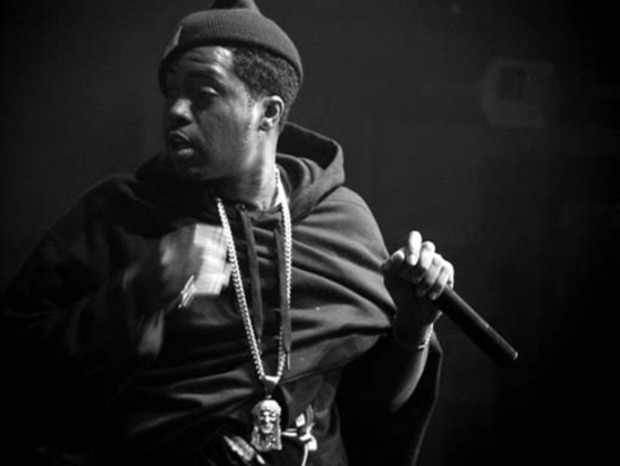 Yes, that Nas/DJ Premier collaborative album is apparently in the works – but, for now, the Queens MC is diverting his energies towards the big screen.

As AllHipHop report, Nas has signed up to executive produce a new documentary about breakdancing across the globe. Directed by Adam Sjöberg, Shake The Dust will examine the way in which B-boy culture has been disseminated around the world, looking at case studies in Colombia, Uganda, Yemen and Cambodia. The rapper will also provide original music for the flick.

Nas has described his motivations for clambering on board with the project:

“What these kids are doing around the world reminds me why I fell in love with hip-hop and how important it is as a creative and constructive outlet. After hearing Adam’s vision for this project and hearing the stories, I was incredibly excited to help bring the film to global audiences who need to hear this surprising message of empowerment.”

The trailer for the film – which, you should be warned in advance, isn’t afraid to layer on the schmaltz – is available to watch below. It’s not Nas’ first venture into film/TV production: he co-wrote 2001 drama Sacred is the Flesh, bagged a producer credit on 2008 doc Tyson, and also had a hand in his and Kelis’ ill-fated reality TV show, Me And Mr Jones.