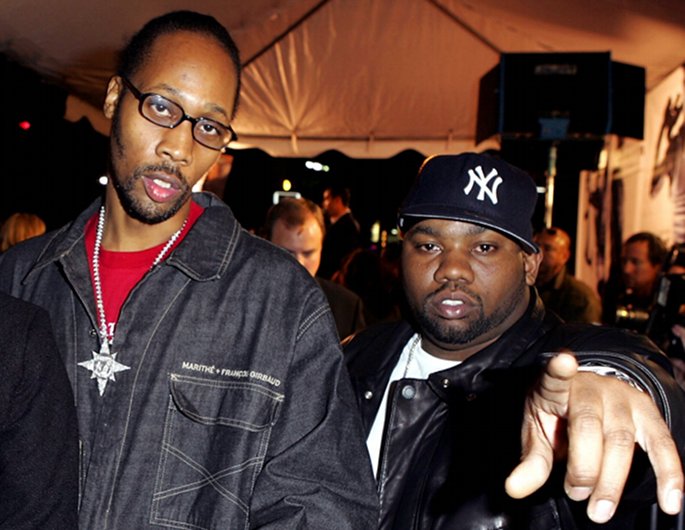 We might be celebrating the emerald anniversary of Enter The Wu-Tang (36 Chambers), but Wu-Tang Clan‘s creative process appears to be fractious as ever.

For much of this year, it’s looked like a new Wu-Tang album, released in time to coincide with the 20th birthday of 1993 debut Enter The Wu-Tang (36Chambers), was actually happening: we’ve had the occasional 20th anniversary track and intermittent studio updates, not to mention a hologram-assisted Rock The Bells performance. Holding your breath, however, might not be advisable after all.

As AllHipHop report, the crew are not presenting a united front about why, with six weeks left to go until 2014, the album has yet to appear. Speaking to ESPN’s Grantland, Wu engine room RZA gave an update on how the album is coming together – and it seems some folks are pulling more weight than others. The crew’s B-team are apparently giving it their all, but some of bigger players aren’t putting in the hours:

“You know, I give Cappadonna credit, he’s been really on it. U-God has been present. Masta Killa be representing. Inspectah Deck has been somewhat present. Ghost has been, you know, 20 percent present. And Raekwon hasn’t shown up at all. When you look at somebody like Masta Killa and U-God, they seem to have that original hunger to complete the legacy. I respect that everybody [is] busy with they own lives. I started with a plan that I thought would work. Now maybe my plan not working.”

Raekwon has begged to differ on Twitter, writing “Yea i just read that rza article? Shit is funny to me….I love you rya, u know what it really is”.

We’ve toasted the anniversary of our second favourite album of the 1990s with a series of tributes: FACT’s Laurent Fintoni offered a superfan’s tribute to the album, and we’ve also examined some of the more outlandish Wu-Tang myths and legends.