Afrojack posts a video response to Eminem’s ‘who?’ dig, with Snoop Dogg’s help 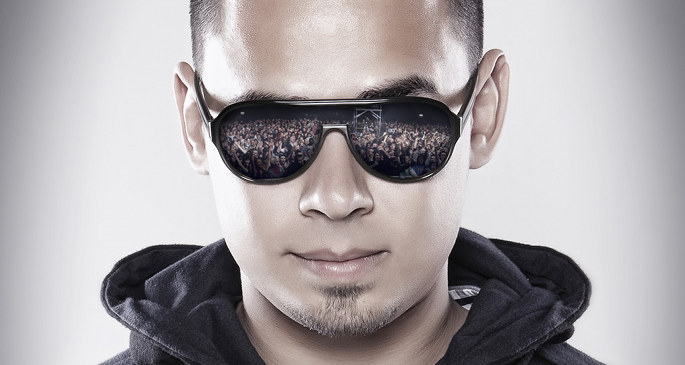 After Eminem‘s ‘who?’ dig at Afrojack at the weekend’s MTV EMAs, the producer has come back with a video covering Eminem’s breakthrough hit ‘My Name Is’.

Fair play to Afrojack: it’s all pretty friendly from his end (especially when compared to a man in his 40s who still hasn’t worked out his teen angst issues), though maybe he’s simply aware that a proper shot back would have resulted in more Facebook spamming from Em fans. You can watch his video response, which also features Snoop Dogg, below.