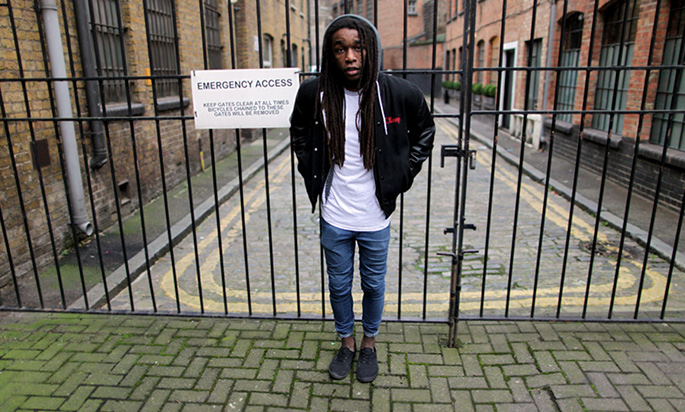 Semtek’s label have squeezed out some seriously top-drawer stuff in the last twelve months, including MGUN’s revelatory The Near Future EP and an excellent survey of Mr Beatnick’s EP buoyant house releases for the label, The Synthetes Trilogy. Considered alongside releases on their DBA Dubs and asparagus-inspired Spargel Trax mini-imprints, it’s been a strong year on all counts, and three more releases are on the way..

Well-practised house producer Neville Watson will release the first of the discs, putting out the Hot & Heavy EP at the start of December. The three-track LP arrives under the aegis of Don’t Be Afraid’s DBA Special Editions sub-label, and follows on from this year’s commendably sturdy Songs To Elevate Pure Hearts album on Crème Organization.

A second release will arrive from Detroit-via-UAE techno enthusiast Darling Farah, who impressed with last year’s smouldering Body LP. Now trading as Farah, the producer will release the five-track Metal Irene EP through Don’t Be Afraid proper. DBA Dubs will also sign off a 12″ from deep house tenderfoot Adjowa, entitled ‘Science & Soul’ and backed with a ‘Snare Down The Stairs’ remix from the inimitable Max D.

Hot & Heavy will arrive on December 2, with both Metal Irene and Science & Soul scheduled to drop on December 9. The first two are available to stream in their entirety below; the latter is available to bump here. [via Juno Plus]