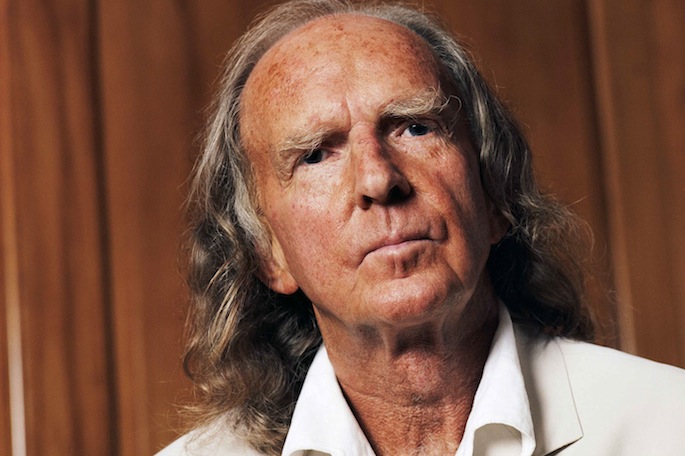 The composer known for his extensive religious works has died at 69.

John Tavener was born in Wembley and first came to prominence with The Whale, a dramatic cantata that garnered the then-24-year-old with prodigy status. Other notable works include “The Protecting Veil” and “The Veil of the Temple,” which like the majority of his work, were inspired by religious texts.

“His large body of work… is one of the most significant contributions to classical music in our times,” said James Rushton, managing director of publisher Chester Music, describing him as “one of the unique and most inspired voices in music of the last 50 years”.

Tavener was knighted in 2000, received an Ivor Novello Award in 2005, and was twice nominated for the Mercury Prize. He had suffered from poor health for years, including a 2007 heart attack that doctor believed would prevent him from working; however, he resumed composing and premiered new works this past summer. [via BBC]