“Sometimes I just want to f*cking kill everybody”: Justin Timberlake unloads on critics 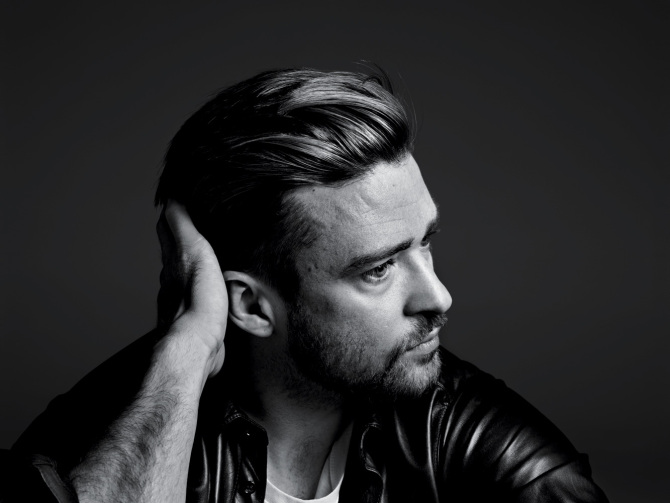 The resurgent renaissance man opens up in a revealing interview.

In an interview that annoints him the “#hashtag of the year,” Justin Timberlake did not mince words about the critical fallout after his last two projects, the second part of his 20/20 Experience album and his latest film, Runner Runner: “I find it ironic that I’m doing an interview with you about Man of the Year when I feel—literally—like a bunch of people just took a shit on my face.”

“[Runner Runner] didn’t do well at the box office, so I should quit? Hold on a second. If I was somebody else, you wouldn’t have said that,” he maintains. “I have the number one album this week, and I shouldn’t have released it? Come on, man. You sound like a dickhead…. It just shocked me because, like, you’re trade magazines. None of your opinions count. And by the way, none of you can do it.”

He also took time to opine about his hometown, Memphis: “It’s a struggling city with a defeatist attitude. I’m from this town, and I grew up with a little bit of a chip on my shoulder, so sometimes I find it funny that I’ve been able to acquire the patience it takes to be kind to people in our business. Because sometimes I just want to fucking kill everybody.”

Check out the whole interview over at GQ. Timberlake recently announced a 2014 UK tour.