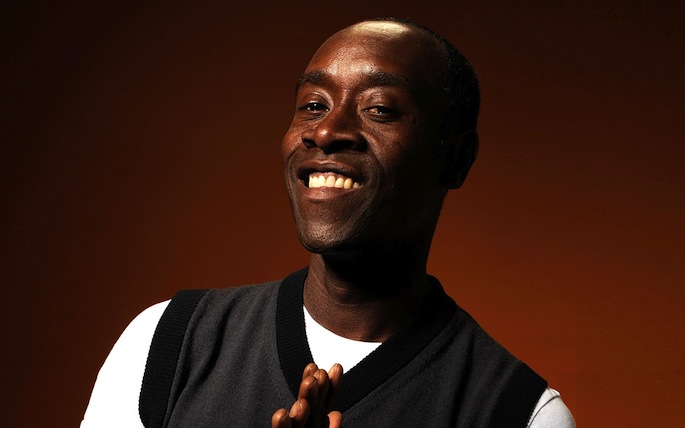 The long-planned production is set to begin in June.

Don Cheadle has been connected with a biopic about the jazz legend for years, but it looks like the film is finally making progress. Multiple sources are reporting that the actor will play Davis and make his directorial debut with Kill the Trumpet Player, from a script he co-wrote with Steven Baigelman.

The plot focuses on when Davis temporarily retired from making music and then re-emerged in 1979. Previously, Cheadle described it as a “gangster pic”:

It’s not a biopic, per se. It’s a gangster pic. It’s a movie that Miles Davis would have wanted to star in. Without throwing history away, we’re trying to shuffle it and make it more cubist. The bulk of it takes place in ’79, in a period where he actually wasn’t playing. But we traverse a lot of it his life, but it’s not a cradle to grave story…

Along with Cheadle, the film will star Ewan McGregor as a Rolling Stone reporter and Zoë Saldana as Frances Davis; coincidentally, Saldana is also slated to play Nina Simone in a separate film. Davis collaborator Herbie Hancock will be involved in the production; no word if he will score the film as originally reported.