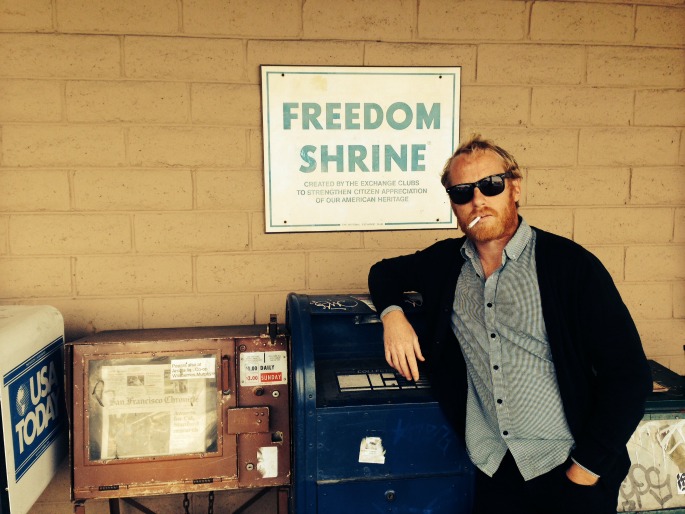 The first is the full-length Light That Comes, Light That Goes, his first release on the Denovali label. Inspired by “long walks along the ocean”, the album makes use of found sounds, field recordings and edited, looped and layered musical snippets.

The second consists of a single 40-minute piece, interrupted only by the need to turn the vinyl record over. Interval Signals is based on radio signature tunes, or interval signals, which serve as a bridge between the three movements. The music between these interval signals “serves as the drama of life as it happens”, according to label.

Both Light That Comes, Light That Goes and Interval Signals are due out on December 13 through Denovali. Read FACT’s review of Fever Logic, which Steve Shaw said “captures all the brooding anguish that Pure X exhibited magnificently on Crawling Up The Stairs, but with a narrative similar to the kind that made Ian Drennan’s The Wonderful World so absorbing.” 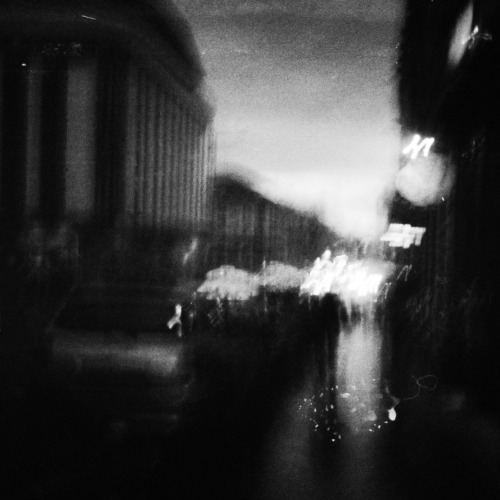 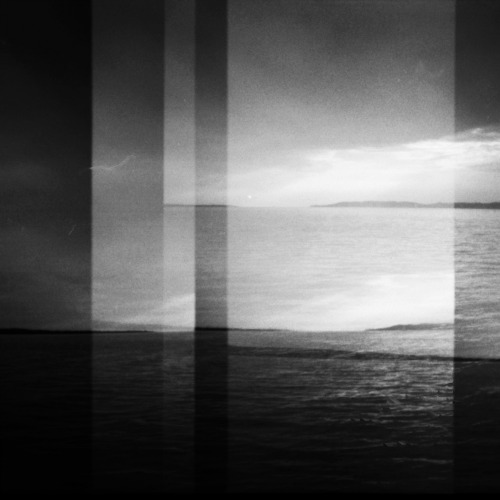