Julian Casablancas appears to have a new solo release on the way, titled Voidz 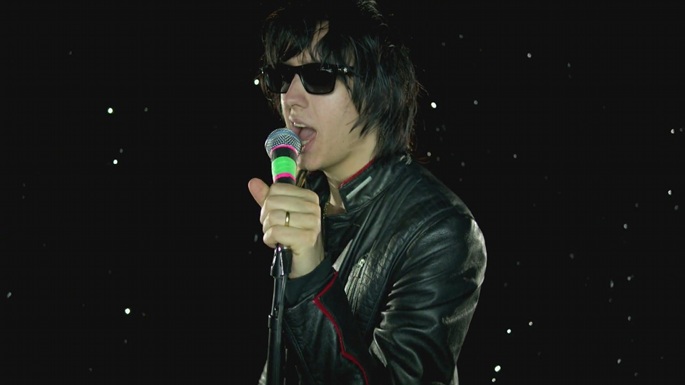 The Strokes‘ diffident frontman has a new solo project on the way, it seems.

Julian Casablancas wasn’t the first Stroke to issue a solo record: Albert Hammond Jr trumped him by a couple of years with two albums of unfussy indie-pop, and Fabrizio Moretti teamed up with Binki Shapiro and Rodrigo Amarante to release a charming album as Little Joy. Casablancas’ 2009 solo effort Phrazes From The Young was, predictably, the biggest of the Strokes side gigs, and it was correspondingly ballsy too – a garish collection of shame-free 1980s synth-pop that skirted between the effervescent and the sickly.

Four years down the line, it appears a follow-up is on the way. Casablancas’ website has now uploaded a new front-page image, featuring a word that, Consequence Of Sound suggest, reads Voidz. The speculation has been fuelled further by the news that Casablancas has just announced solo dates at three Lollapalooza dates in South America and Colombia’s Estereo Picnic. No other details are available at present; more news as and when we have it. 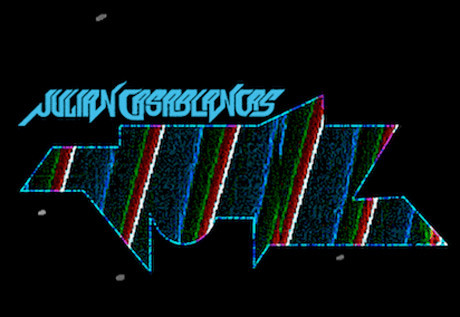