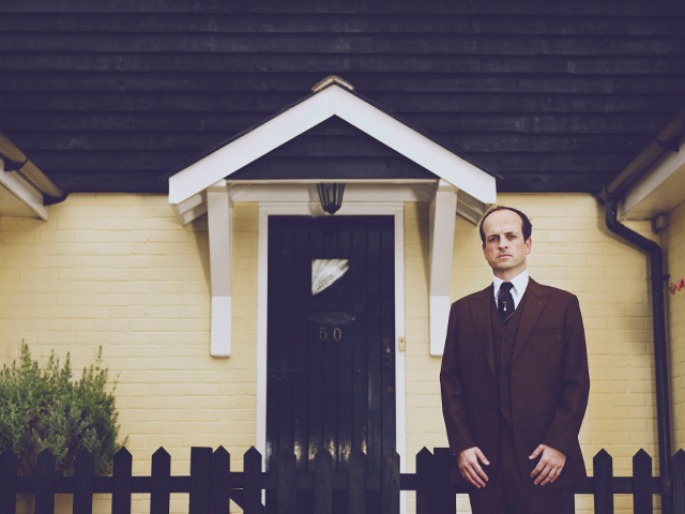 The audio provocateur will present his new work in a string of UK concerts next year.

The world premiere of Matthew Herbert’s sample-based work ’20 Pianos at The North Wall’ will take place on May 16, 2014 in Oxford as part of PRS for Music Foundation’s New Music Biennial.

The piece will also be performed at London’s Southbank Centre on 5 July and at Glasgow’s UNESCO City of Music celebrations on August 2. Other performances throughout the UK will take place later in the year, including at University College Falmouth on October 11.

To create his latest piece, Herbert sampled and documented 20 pianos from around the world, from Steinways in famous concert halls to out-of-tune family pianos. The composition sees a solo pianist perform on a simple table turned into a virtual piano through bespoke software and hardware created by the New Radiophonic Workshop to create what’s been billed as a “Proustian evocation of piano memory, part performance art, part hi-tech hallucination.”

Herbert has had a typically prolific run this year, devising a play for the National Theatre, re-orchestrating a piece by Rameau for a gig at the Roundhouse, adaptating the Faust story for the Royal Opera House and writing and directing an as-yet-unrevealed TV drama. Oh, and he’s the creative director of the BBC’s New Radiophonic Workshop.

Most recently, Herbert constructed his album The End of Silence from a single five-second sample of a pro-Gaddafi plane dropping a bomb on the Libyan town of Ra’s Lanuf, describing the record to FACT recently as “a turning point” for him personally. He also recently contributed to a split release on Japanese imprint No Label alongside Perc and Dalhous.