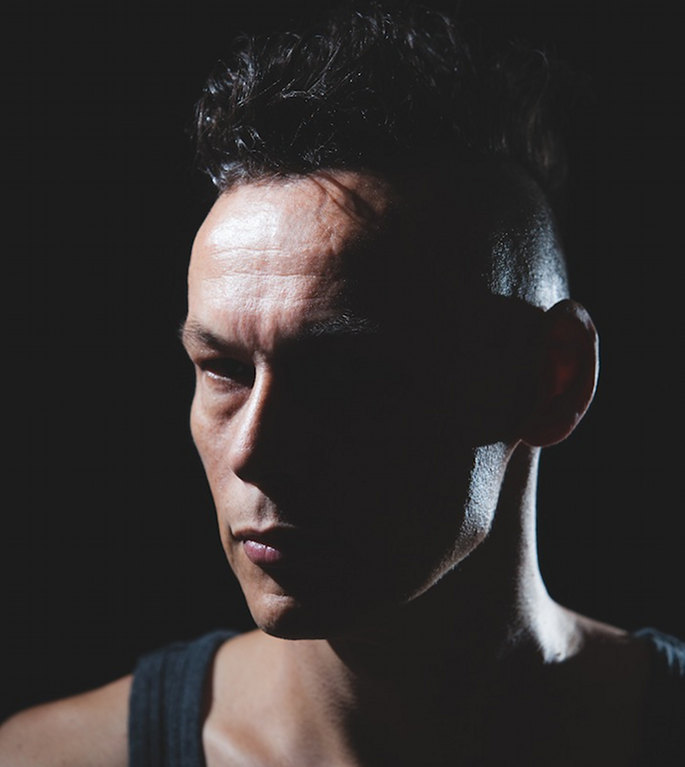 Slater has been releasing on labels like Peacefrog since the early 1990s, both as his own name and under pseudonyms like 7th Plain. On Unknown Origin, Slater explores piano house, heaving techno and collaborations with Benjamin Zephaniah on one of his most ambitious records to date – and there’s been a lot of them.

Unknown Origin is out now on Ostgut Ton, and streaming below. Watch out for a big feature on Slater next week on FACT.