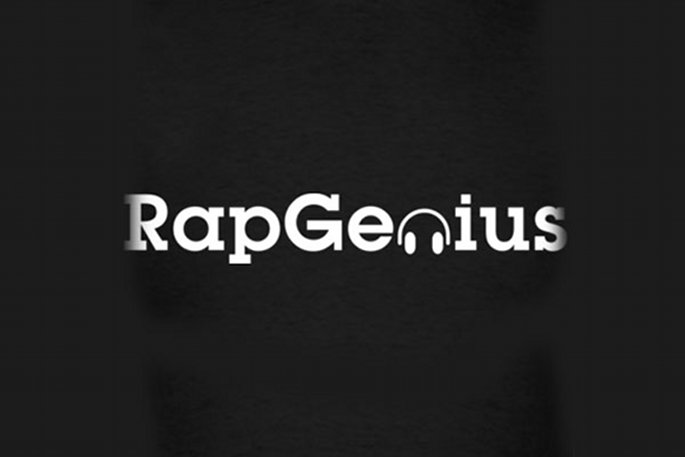 The Wikipedia of hip-hop lyrics says a deal was finalized “earlier this year.”

Now, scene-leader RapGenius has announced a licensing deal with Sony/ATV, the world’s largest music publisher with roughly 31% of the global market, that was finalized earlier this year. Billboard reports that other licensing deals could be on the way.

NMPA President and CEO David Israelite says the organization wants to bring about more licensing deals, rather than shut down the sites. “We simply want those that are making money off lyrics to be business partners with the songwriters who created the content that is the basis of the sites.”

However, even with Sony/ATV’s size, Rap Genius does not have licenses in place for the vast majority of its songs. Plus, some songs in the Sony/ATV catalog are not yet fully licensed due to the complex nature of songwriting credits.