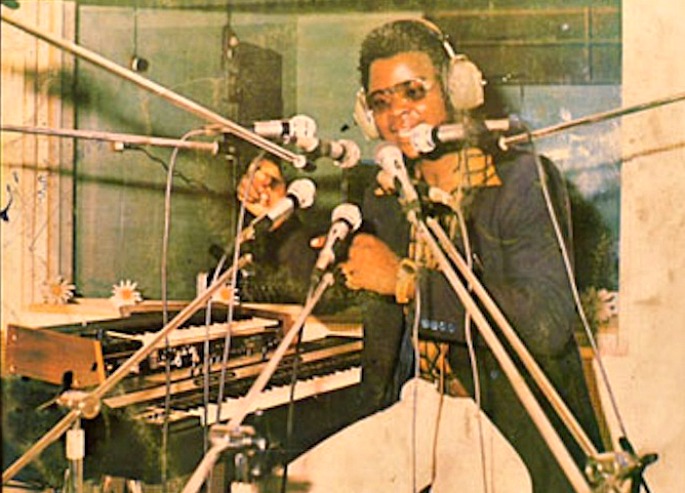 One of the most exciting reissues to appear this year was Luaka Bop’s compilation of recordings from the enigmatic Nigerian musician William Onyeabor, who released eight albums of synth-led Afrobeat between 1977 and 1985. Those records remained obscure outside of his locality until a few years ago when a Nigerian blogger tracked Onyeabor down – after some considerable effort – to get permission for the compilation.

Now Luaka Bop has got together with Moog, makers of the synths that Onyeabor used so frequently in his recordings, to release a series of Onyeabor remixes as an ongoing project. The first, ‘Good Name’, comes from French producer Joakim and features Akwetey from Dragons of Zynth. Hear it and download it free below.

Check out the full list of names attached to the project in the very weird accompanying video below. [via XLR8R]