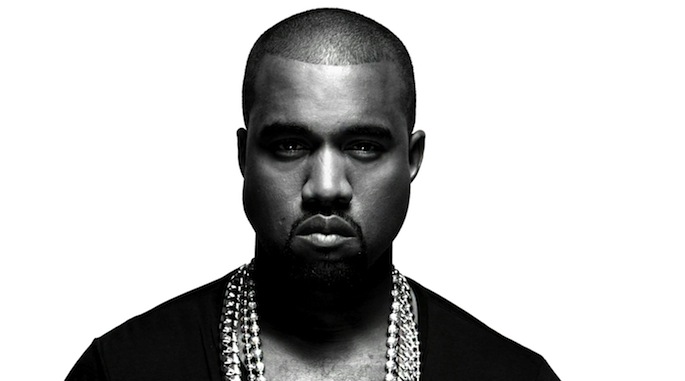 The controversial author inaugurates his podcast with a very special guest.

Earlier this year, Kanye West and Bret Easton Ellis emerged as unlikely but entirely understandable collaborators with the American Psycho-spoofing trailer for Yeezus. Kanye went on to write music for a trailer for the Ellis-penned film The Canyons, and Ellis teased plans for further projects.

Now, Kanye has joined Ellis on the first episode of his eponymous podcast, which promises discussions of “the issues and complexities that keep the creative world turning as we experience this intriguing period in our planet’s history.” In this first part of a two-part discussion, the pair discuss their “mutual passion for film and pop culture as well as the evolving relationship between technology, entertainment and creativity.” Check it out now.