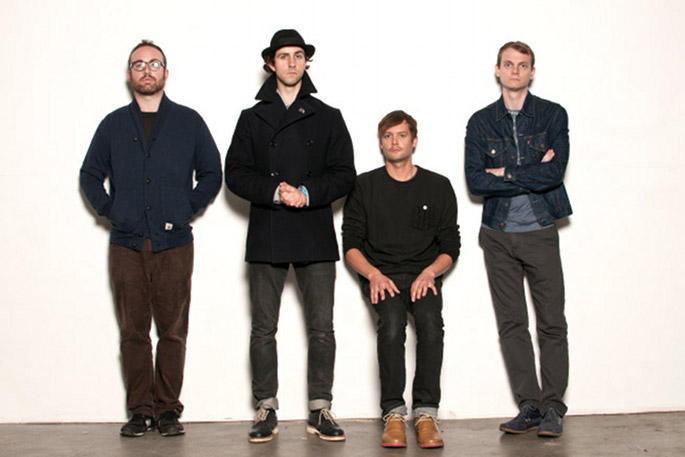 The warden will re-open the gates to Maximo Park in 2014.

The first of Warp’s great indie experiments, the Newcastle quartet achieved some mainstream traction with 2005’s spiky debut A Certain Trigger. Subsequent efforts for the label – 2007’s Our Earthly Pleasures and 2009’s Quicken The Heart – were harder to fall for, and the band briefly jumped ship to V2 around the turn of the decade.

Too Much Information is the follow-up to last year’s The National Health, and will feature 11 new tracks of straight-down-the-line post-punk. Production assistance comes from The Invisible’s Dave Okumu and David and Peter Brewis. The band’s Paul Smith warns that hearts will be worn on sleeves: “Our lyrics and our music will never be too-cool-for-school – we are an emotional band even if it might be too much information for some.”

Too Much Information is due on February 3 through Daylighting; new track ‘Brain Cells’ is available to stream below. Maximo Park’s 2010 FACT mix, featuring cuts from Jaylib, Brian Eno and Moderat, is available to bump here. 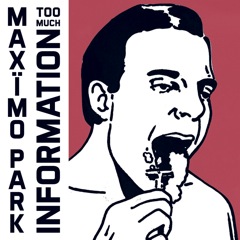