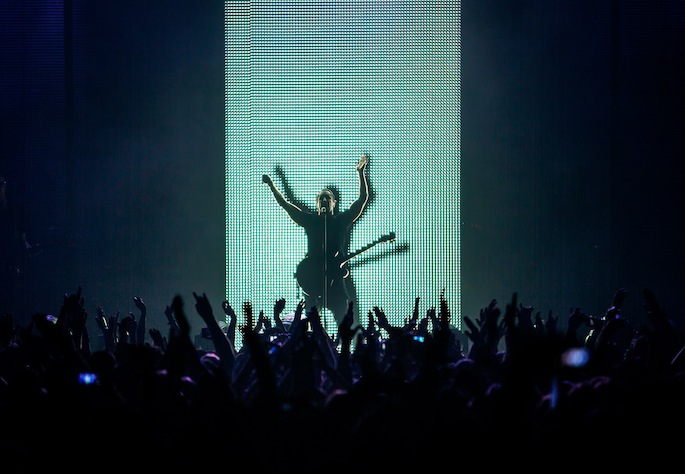 Trent Reznor will bring Hesitation Marks to the UK in 2014.

Nine Inch Nails will bring their astounding arena tour (or some version thereof) to the UK in 2014, hitting arenas in Birmingham, Glasgow, Cardiff, London, Nottingham, and Manchester. The dates are below, and synth-pop descendants Cold Cave will open for the band.

Read FACT’s review of Hesitation Marks, an album on which “Trent Reznor proves that he still has something to say,” and check out our alternate history of Trent Reznor through 20 deep cuts. 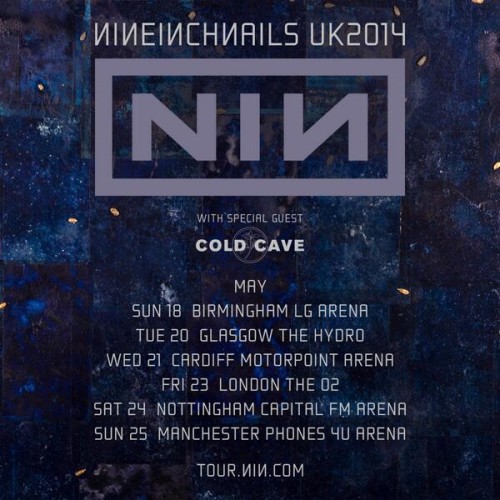