The Notwist sign to Sub Pop, announce new album Close To The Glass 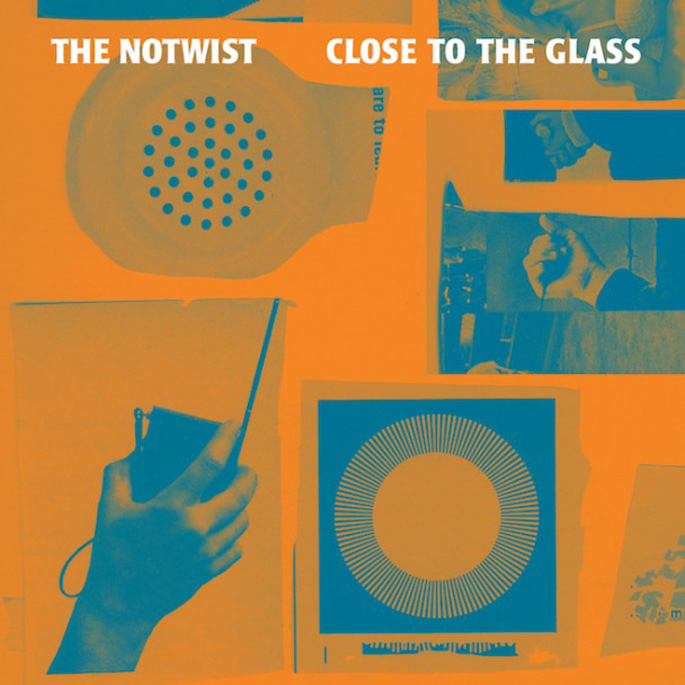 German art-pop outfit The Notwist have been far too quiet for far too long.

It’s been over ten years since their enigmatic breakthrough Neon Golden, and the band haven’t released a ‘proper’ album since 2008’s The Devil, You + Me. It’s a surprise then to hear that they are Sub Pop’s “career-justifying” new signing, and that the band has a brand new album finished and almost fit for consumption.

Entitled Close To The Glass, it will be released on February 25, and from the sounds of the title track (which you can hear in full below) it’s a return to the delightfully irreverent electronic pop that characterized their early albums.