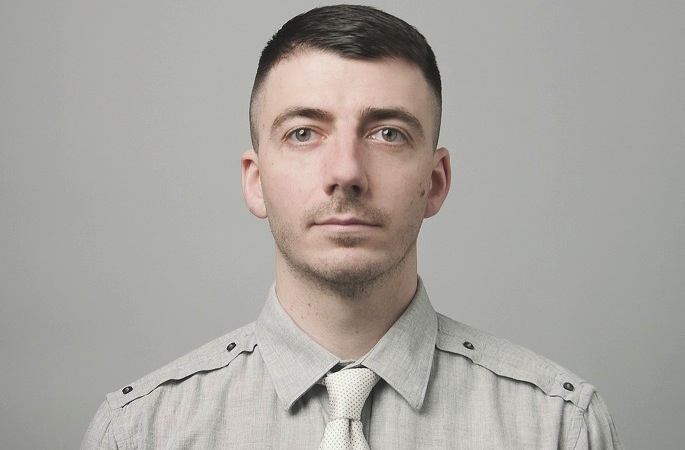 Untold will release his debut album, Black Light Spiral, through his own Hemlock label next year.

The LP will be released on February 24, with more details to come in January (via Untold’s mailing list, it seems). You can stream the first track from it, ‘Sing a Love Song’, below.

Untold has been mangling grime, dubstep, techno and jungle into new forms since 2008, with his 2009 run of 12″s (‘Anaconda’, the Gonna Work Out Fine EP) proving particularly influential. His Hemlock label, meanwhile, has acted as an early home for producers like James Blake, Fantastic Mr. Fox, Randomer and Joe. Most recently, he’s been turning his hand to slow-burning, physical techno, explaining to FACT in 2012 that “I’ve been listening to lots of drum-and-bass from around ’96-’98. No-U turn releases, Source Direct and Photek. I’m interested in getting some of those atmospheres and drum programming working in a techno or house format.”

Untold’s twice mixed for FACT: while you await more news on Black Light Spiral, you can check his sessions here and here.