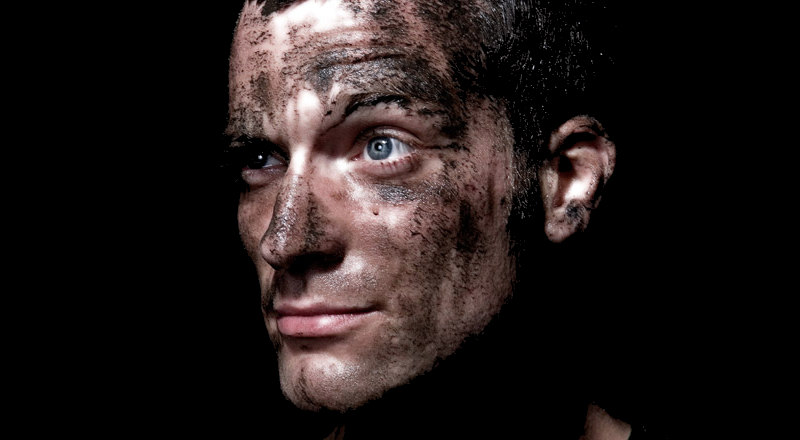 Ben Klock: what a hero.

Last month, the Berghain resident and Ostgut Ton artist went viral when YouTube user Being Boiled posted a video of Klock’s recent Boiler Room set. Except – rather than using the original music, the video was synced to a series of mumbles, bleeps, comedy minimal techno and, most memorably, at the vid’s climax, the theme tune from BBC sports show Grandstand.

As Mixmag point out, when playing in Edinburgh’s Liquid Rooms this weekend, Klock has his own response to the video, as captured by Soma Records’ Darren Quail in the video below. If you didn’t see the Being Boiled parody, we’ve also embedded that.