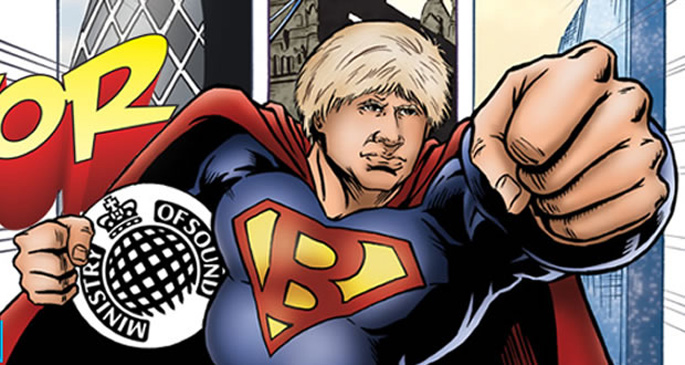 London superclub Ministry of Sound has been under threat of closure recently, but all may not be lost.

The issue arose around plans to build a residential tower block opposite the long-standing club, a move which would inevitably result in noise complaints and subsequent closure. Ministry of Sound fought the application for years, and the plans seemed to have been scrapped before they reappeared earlier this year. This caused the club to write an open letter to London Mayor Boris Johnson, who had previously promised that the Ministry of Sound would be “safe on my watch,” and the letter appears to have worked, at least for the time being.

After a hearing yesterday, the mayor seemed to want the two parties to work things out between themselves, saying “It strikes me as being essentially a dispute about neighbours which has not benefitted from the spirit of cooperation I would like to see.”

The disagreement seems to hinge on the fact that the Ministry of Sound want the Mayor to force residents to sign an agreement saying that they will not make noise complaints, and the building’s developer Oakmayne believes that these measures will make the building “unfundable” and the flats “unmortgagable.”

The meeting ended with the Mayor adjourning a decision for another month, to allow the Ministry of Sound and Oakmayne to come to some kind of compromise which would be mutually beneficial, and Lohan Presencer, Ministry of Sound’s chief executive seems to be very positive about the possibilities, saying that he’s “encouraged” at the decision, and assuring that his organization “will sit down with the developer to work on a mutually agreeable, sustainable solution – one which will deliver housing for London and safeguard the future of our club.” [via London SE1]