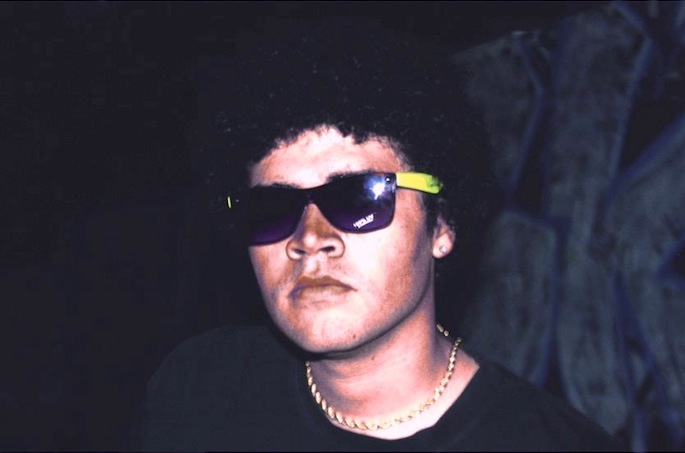 The new God of London toasts a “champagne apocalypse”.

James Ferraro was in London last week to play a show in support of his latest album, NYC, Hell 3:00AM, and while stuck in the airport on the way home it seems he put together two tracks that form the spine of a new three-track EP, titled God Of London.

The title track and second track (handily named ‘nyc7欗塑&788$$$ 8444goHSBC’) were both recorded in Terminal 4 at Heathrow Airport, according to his note on Soundcloud, where you can stream the EP. Both these tracks add a sheen of globalised luxury to the awkward abstraction of NYC, Hell 3:00AM, with Ferraro chanting “champagne apocalypse” over lush synth pads.

The third and final track, ‘Capitoline Wolf’, is a 12-minute piano and vocal piece that is labelled as being recorded in W8, the postcode for the affluent Holland Park area. The EP comes with artwork reminiscent of (or perhaps taken from) those ’90s Benetton ads featuring mixed race models.

Find out what FACT’s Steve Shaw made of Ferraro’s bleak psychological sculpture, NYC, Hell 3:00AM and check out his mixtape Cold from the beginning of the year. [via Tiny Mix Tapes]

Hear the God Of London EP: 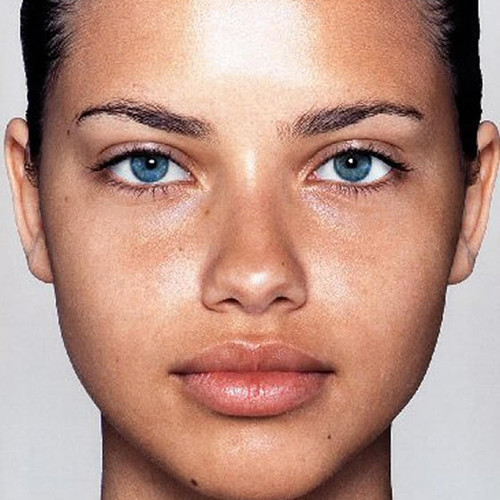