Kele Okereke to release first ever 3D-printed single for charity 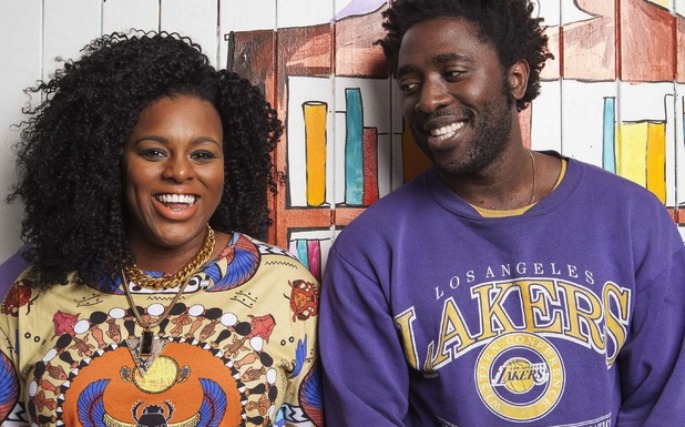 The limited edition single, ‘Down Boy’ (not a cover of the 2002 Holly Valance hit, we don’t think), will be sold from London’s first pop-up 3D printing record shop next month with a range of four sleeves by design whizz Kate Moross, with all proceeds going to music therapy charity Nordoff Robins.

The technology has been developed by researcher Amanda Ghassaei, who earlier this year posted instructions and prototypes for a 3D-printed record to the open source blog Instructables. The technique involves depositing UV-cured resin in thin layers which creates wider and deeper grooves than traditional vinyl, so the audio quality doesn’t quite match that of a standard vinyl record.

Ghassaei told The Vinyl Factory earlier this year that she doesn’t expect her idea to take over current industrial processes, but added that “the appeal of these techniques is for DIYers to get to experiment with the process by creating their own custom one-offs.”

Details on the pop-up shop will be revealed on Bacardi UK’s Facebook page. [via Guardian]

Find out more about the 3D-printed record in this video about Ghassaei’s work: