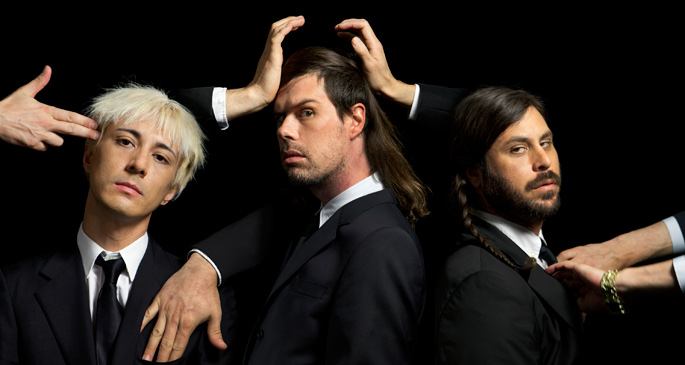 Set for a March release again on the Mute label, the new tracks don’t feel a million miles from their predecessor’s gloomy blend of abstract electronics and more traditional elements, despite the band’s Angus Andrew saying making the album  had been “almost the exact opposite experience.” Andrew also revealed that the recording sessions had been “instinctual and confident,” but apart from this very little else has actually been revealed.

Take a listen below.