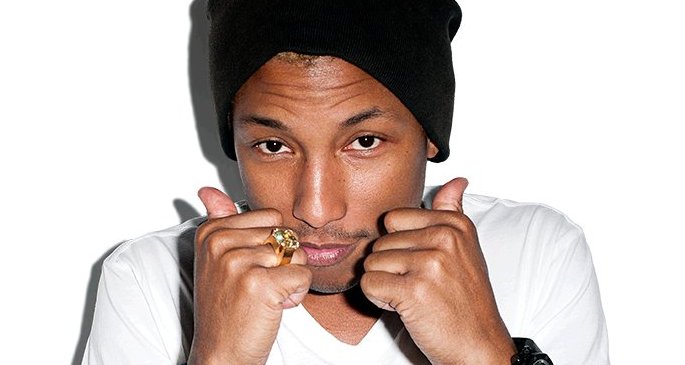 The busiest man in the music business shares 24 hours of footage.

Earlier this year, Pharrell released the impossibly-cheery ‘Happy’ as part of his Despicable Me soundtrack. The video for the tune bills itself as the world’s first 24-hour music video, and it captures people dancing ecstatically to the song for a full day.

Head over to Pharrell’s website to check it out; watch a short preview clip below. Despite issues with Will.i.am and Azealia Banks, Pharrell has plenty to be happy about in 2013 — chiefly his chart-topping collaborations with Daft Punk and Robin Thicke. The video comes on the heel’s of the channel-flipping, Danny Brown-featuring interactive video for Bob Dylan’s ‘Like A Rolling Stone’.