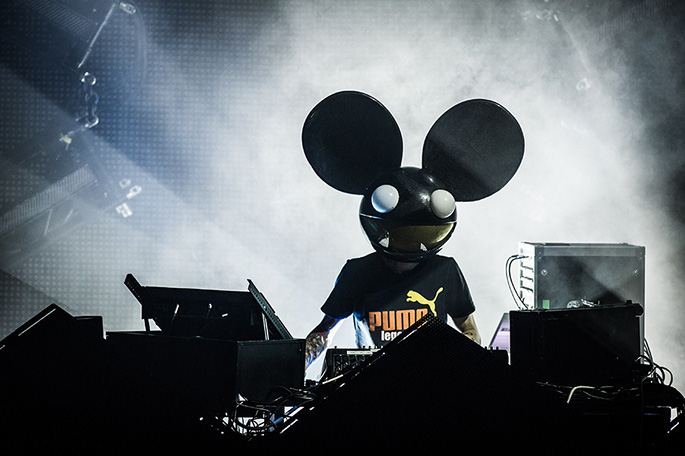 EDM’s poster mouse is to set up his own online fiefdom.

Deadmau5 has been vocal in his criticism of the music industry in the past, and it now appears he’s experimenting with going it alone. In a Facebook post yesterday morning, the producer announced he was launching a new online music subscription service, intended to disseminate “pretty much everything I have on the go”. In his words, he will be “launching a private site / subscription model really soon. thank god”, and suggested that the site would likely arrive at some point today.

It’s not entirely clear as yet exactly what the service will offer, nor whether it will mark Deadmau5′ departure from the world of conventional releases, but the producer does give the following information:

“imagine… we’ll finally have a camp we can all enjoy with no spam. no phony accounts. no bullshit. no annoying kids. no nothing. just unadulterated music and live streams and access to pretty much everything i have on the go.”

An EDM Utopia, then. Deadmau5 did not fare especially well in the infamous “former groupies of Reddit” thread which blew up last week (sample quote: “He hates those who like him and treat him well. If you treat him like shit he likes you so much more.”). His last record, this year’s Album Title Goes Here, didn’t exactly set our hearts aflame.