This week in radio: Detroit newcomer Jay Daniel, garage with DJ Haus, T.Williams on Radio 1 plus Beneath, Teengirl Fantasy and Snoop Dogg 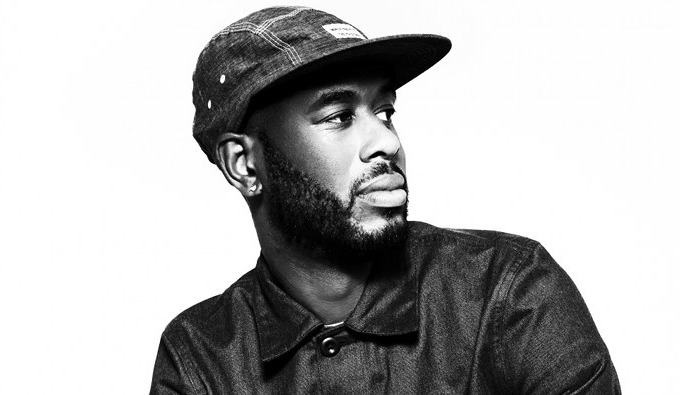 It’s been an exceptionally fertile week for radio, with a bunch of FACT’s favourite DJs old and new turning up on UK stations.

Promising Detroit young’un Jay Daniel, who released his debut EP on Theo Parrish’s Sound Signature this September, has been in London all week ahead of his set tonight at Rhythm Section in Peckham, dropping in on Alexander Nut’s Rinse FM show on Saturday as well as Charlie Bones’ Do!! You!!! Breakfast Show on NTS on Wednesday.

Meanwhile, No Symbols boss Beneath joined Pearson Sound on the weekly Hessle Audio show on Rinse FM, while UTTU boss and recent FACT mixer DJ Haus took the reins for The Garage Hour this morning.

Should keep you going for a few days.