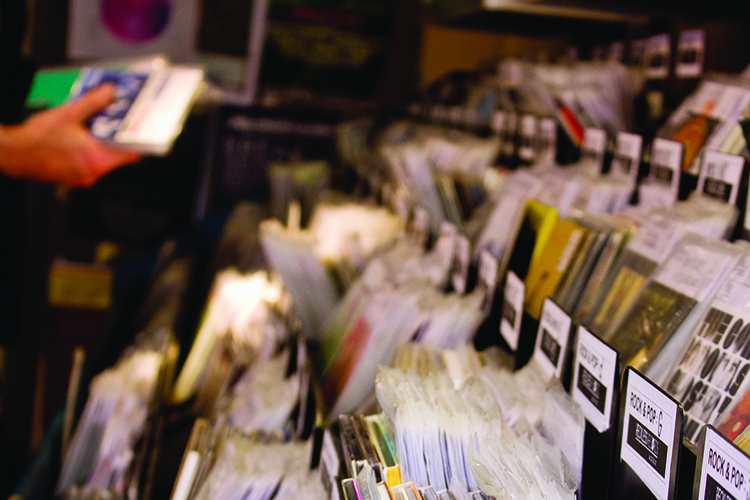 According to a presentation delivered at the Association of Independent Music‘s (AIM) recent Indie-Con event, shares of UK album sales by independent labels have increased to 26.4%, the highest they’ve ever been since 2000.

The presentation highlighted the indies’ progress following a period of adjustment after the turn of the century which saw many of the biggest players bought by majors or driven out of business. This was followed by the rise of what it called “a new elite” such as the strengthened Beggars Group and Domino, which has gone from the 60th biggest independent label to one of its leading players.

A drop in independent album sales of around 30% since a 2005 peak has been balanced by the fall of the entire market by 40% while acts such as Queens Of The Stone Age and Primal Scream moving to independent labels and the increase of non-traditional release platforms have all helped the situation.

Another interesting set of numbers in the presentation, based on Official Charts Company data, show that 11 of the 100 biggest artist albums this year were indie releases – led by Artic Monkey’s AM – while independent single sales have grown by 19% year-on-year in the UK. Independents are responsible for 13 of the 100 biggest singles of the year to date. [via MusicWeek]