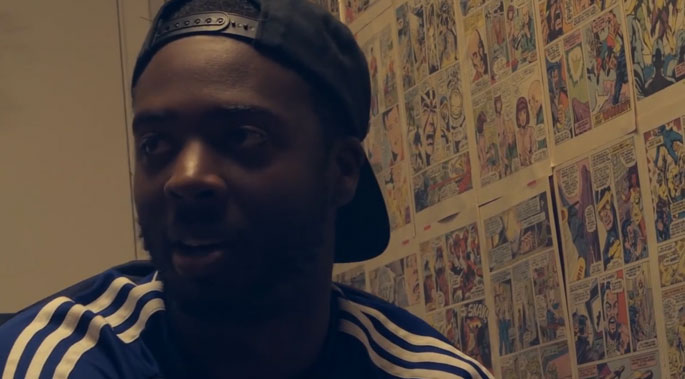 “It’s one thing to say we’ll have a club where DJs play eclectic music. It’s easy to say that but the result is usually a shit show.”

A new documentary on Los Angeles night club institution Low End Theory has just surfaced. Titled BANG! Low End Theory it was filmed this past summer by the Skrillex camp (according to LET founder Daddy Kev) and offers one of the best presented collection of insights into the roots and foundations of the club that helped bring beats and hip hop’s new school aesthetics to the American masses.

The short documentary is 25 minutes long and features interviews with all four founders – Daddy Kev, MC Nocando, Nobody, The Gaslamp Killer – alongside journalist Jeff Weiss and visual artist Strangeloop. It’s also full of footage from the night including music and appearances that showcase the breadth of LET’s musical output.

View the whole thing below and for more on the roots of Los Angeles’ beat scene be sure to read our in depth interview with Kutmah from earlier this year that discusses his own Sketchbook night, which was the precursor to Low End Theory.