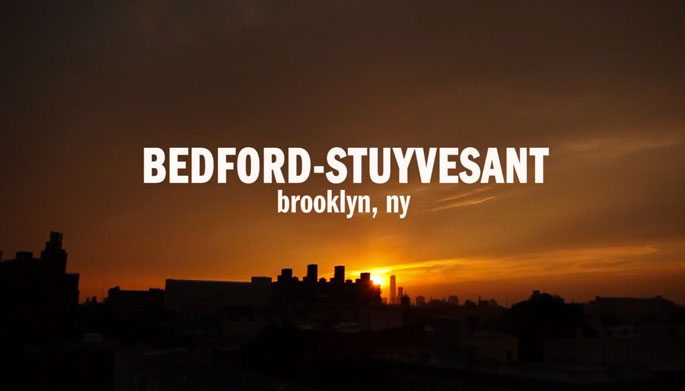 Over the past year the Dub-Stuy collective have been rolling out their hand-crafted sound system onto the streets of New York City, bringing together the old and the new. The custom built system has seen legends such as ATCQ’s Ali Shaheed Muhammad and the Bomb Squad’s Hank Shocklee at the controls, alongside the system’s own duo, Tour De Force. It’s proven so popular in fact that even Red Bull Music Academy and the Brooklyn Museum have used it as well as the Afropunk festival.

Keen to capitalise on this success, Tour De Force are also launching a label tied to the sound system, called Dub-Stuy. The first release is a four-track EP featuring an original song from the Brooklyn duo and three remixes from Digitaldubs (Brazil), Roommate (USA) and Tour De Force’s own Double Tiger. The idea behind both the label and sound system is to help bridge the gap between the traditional Jamaican roots of sound system culture – down to hand-crafting your own speakers – and its growing modern diaspora manifested most evidently in the rise of bass music culture around the world.

You can find out more about the collective’s work via a double premiere here on FACT: a short mini documentary about the sound system, including an appearance from Ali Shaheed, and a stream of the lead track from the EP, ‘Old Time Love’, with its classic good times vibes and vocals from Jay Sparker.