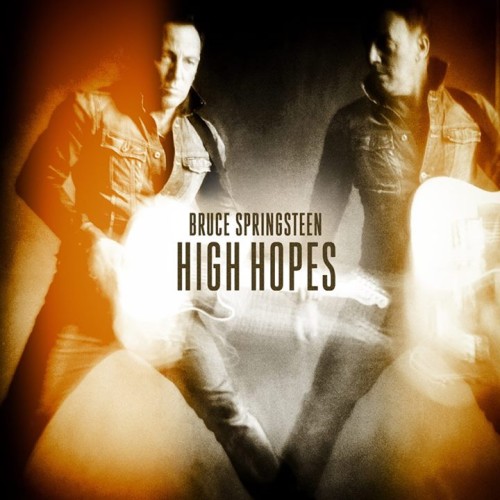 The Boss announces the follow-up to 2012’s Wrecking Ball.

Bruce Springsteen has confirmed the release of a new album, High Hopes, in January 2014. The 12-track LP includes a handful of new songs alongside alternative versions of older material, including a take on his 1995 song ‘The Ghose of Tom Joad’, now featuring Rage Against The Machine’s guitar genius Tom Morello.

The final track is a cover of Suicide’s ‘Dream Baby Dream’, which was covered by Springsteen on tour in 2005. A live recording was later put out on a Blast First Petite compilation before Springsteen released a video of the song last month as a thank you to fans who had bought concert tickets – watch that below.

The album’s lead single ‘High Hopes’, which was written by The Havalinas in 1990 and previously covered by Springsteen on his 1996 EP Blood Brothers, is streaming now. High Hopes is out in the UK on January 13 and in the US on January 14.