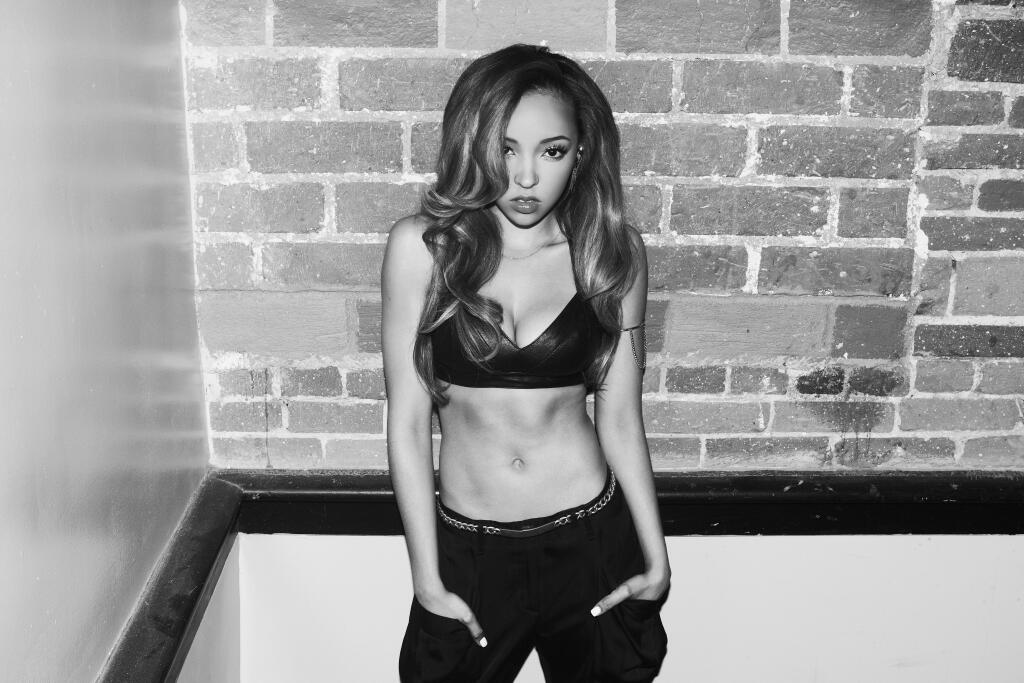 Tinashe caught our attention with 2012’s In Case We Die and Reverie mixtapes, throwing her hat into the ring of performers keen on R&B that is as hazy as it is sultry. This year, she’s built on her early buzz with pitch-perfect collaborations with Jacques Greene (‘Painted Faces’) and Ryan Hemsworth (‘One For Me’, on Hemsworth’s Guilt Trips).

Her latest mixtape, Black Water, is out now; stream/download it below. Along with the Travi$ Scott-aided, Boi-1da-produced single ‘Vulnerable’, the mixtape features an updated version of ‘One For Me’ and tracks produced by Dev Hynes and Inc.