“I don’t want it to feel like I’m looking down on these girls”: Lily Allen shares ‘Hard Out Here’ making-of video 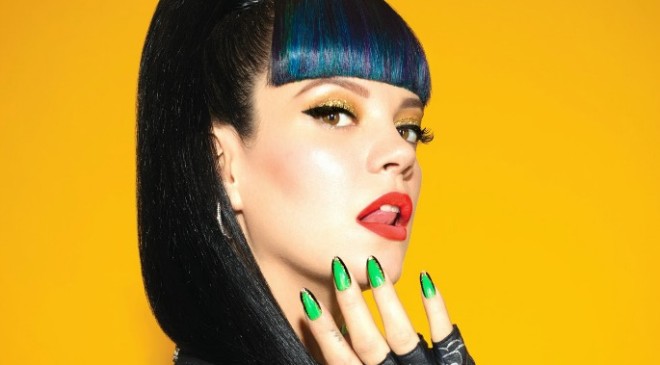 In the wake of her controversy-courting ‘Hard Out Here’ video, Lily Allen reveals her thought process and rehearsal footage through a behind-the-scenes clip.

Lily Allen‘s ‘Hard Out Here’ video spawned its own cottage industry of think-pieces (with some in the FACT Singles Club noting the “the clamour to tar and feather the mockney perpetrator”) for its questionable portrayal of twerking dancers.

Allen initially defended herself against charges of racism and sexism via a post entitled “Privilege, Superiority and Misconceptions.” Now, she has shared behind-the-scenes footage that demonstrates her concerns (“I don’t want it to feel like I’m looking down on these girls and going, ‘I’m too good for that’.”) and her professed inability to twerk. Watch the clip and the original video below.