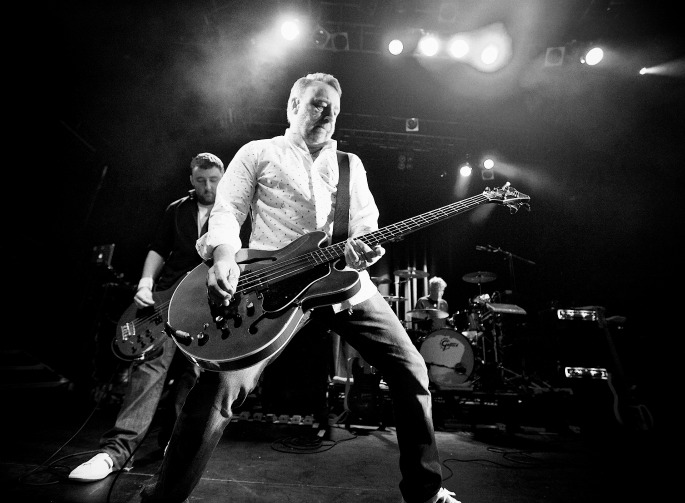 After leaving New Order in 2009, bassist Peter Hook began venturing around the UK playing Joy Division albums in their entirety with his new ensemble Peter Hook & The Light. Since then he’s moved on to the New Order catalogue, performing their debut album Movement and its follow-up Power Corruption & Lies at two Manchester shows this January.

Now Hooky’s announced he’ll continue the journey through his discography with a pair of gigs focusing on his old band’s mid-80s period, playing their third and fourth albums, Low Life and Brotherhood, at two concerts in September 2014.

The Peter Hook & The Light gigs are set to feature all New Order material from 1983 to 1987, a period that charts their evolution from post-punk innovators to a band at the cutting edge of the emerging club scene.

The first takes place at Manchester’s Ritz on September 25 and the second is at London’s Shepherds Bush Empire on September 27. Tickets go on sale this Friday, November 29 at 9am, and the price includes a charity donation to MIND & Nordoff Robbins Music Therapy.