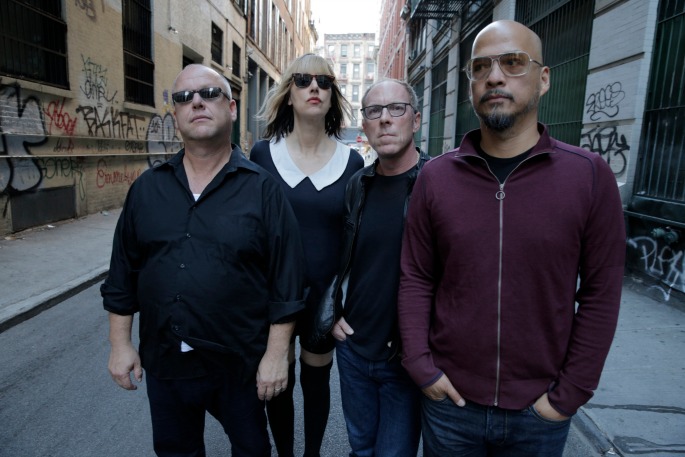 Deal or no Deal, that’s a mighty headliner.

Loud-quiet punk geniuses Pixies have been announced as the headline act for next year’s Field Day festival in London.

The 2014 edition will be the first time the music bonanza has taken place over two days (June 7-8) with Pixies scheduled to close the party on the Sunday evening.

Frank Black’s crew have now been on the reunion trail for as long as they were together in their original incarnation at the turn of the ’90s. In the summer of 2013, bassist Kim Deal announced her surprise exit from the band while recording in Wales, but the remaining trio bounced back this September with the release of their first new material for 22 years. Deal’s replacement on bass is Kim Shattuck.

Day and weekend tickets are on sale via the Field Day website.