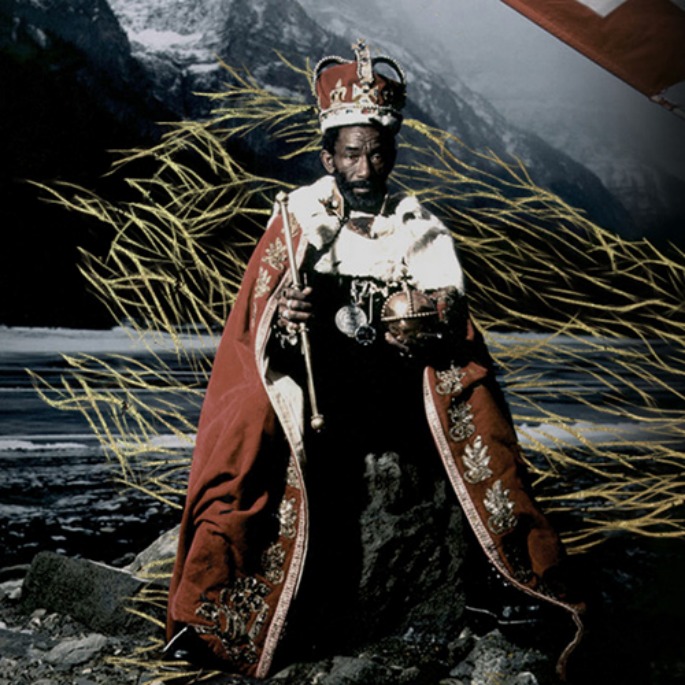 The seminal dub and reggae producer delivers an acid meditation on ‘Thor’s Stone’.

The lead single from Engravings, ‘Thor’s Stone’, has now been reworked by dub and reggae pioneer and studio magician Lee ‘Scratch’ Perry, who at 77 years of age shows no signs of swapping the Black Ark for the bowls club. Barnes said of the remix:

“It’s an honour that Lee loved the track and reworked it at his studio in Jamaica. He’s been a huge influence, and has been behind some of the most legendary records ever cut, so for him to want to add his own flair and energy to Thor’s Stone is pretty unbelievable for me, and a genuine life highlight.”

The producer also detailed his European tour next spring, during which he’ll be supporting Mogwai for a handful of dates in the Netherlands, Belgium, France and Germany.

FACT’s Angus Finlayson sat down with Forest Swords during the summer heatwave to discuss Engravings and find out why he loves UK pop trio Sugababes.