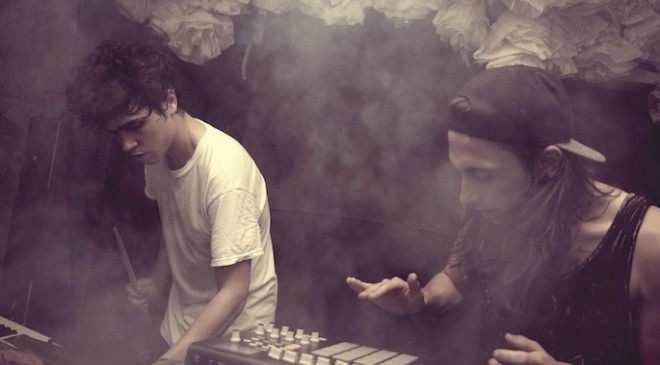 The Chicago duo reveal their first plans of 2014.

Divine Ecstasy is due out on January 27 via Memphis Industries. Stream ‘Isis’, which is followed by the album art and the duo’s European tour dates, below. 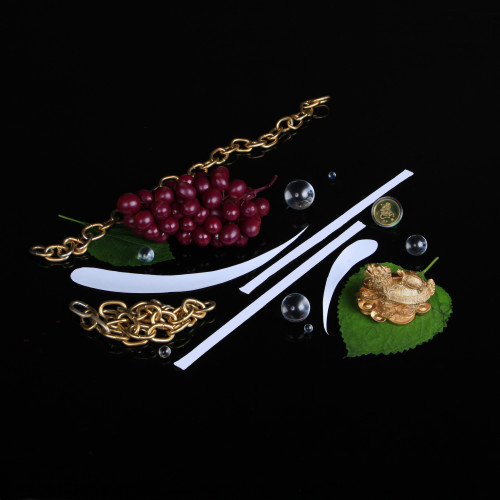