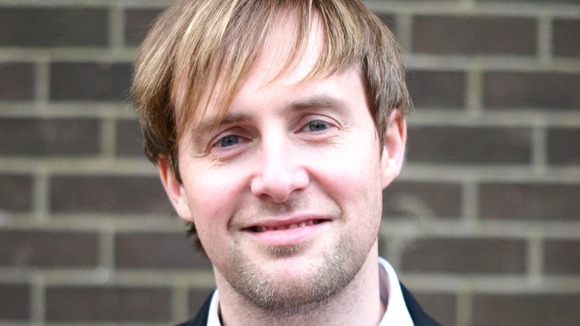 Think you’ve been upset by the revelations that Ian Watkins, former singer for Lostprophets, has been behind the “most shocking, harrowing” child abuse case that an investigating offer had ever seen?

Spare a thought for H from ’90s pop act Steps [above].

H’s real name is Ian Watkins, and in a similar fashion to the whole Chris Hoy / Chris Foy thing (the former is constantly receiving online abuse aimed at the latter, a referee who wisely doesn’t have Twitter), he found himself bombarded by abuse in the wake of Tuesday’s revelations. Even worse, when E! reported on the news, they used a picture of the poor sod: 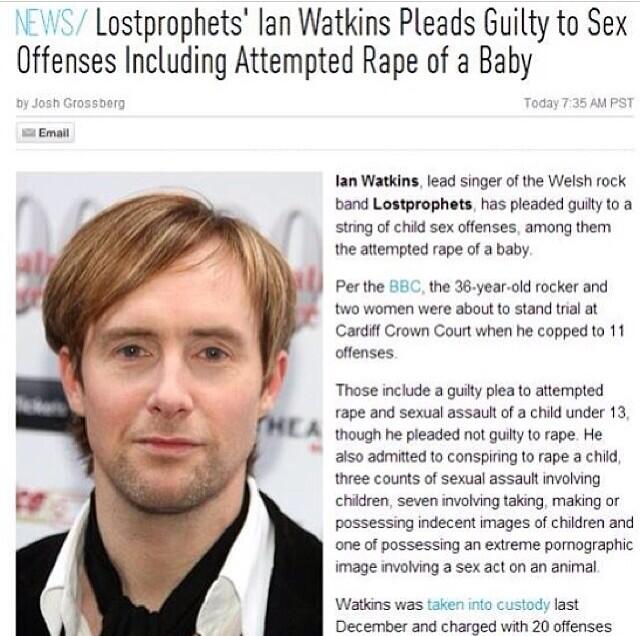 The photo has since been removed, but Watkins is yet to receive an apology.